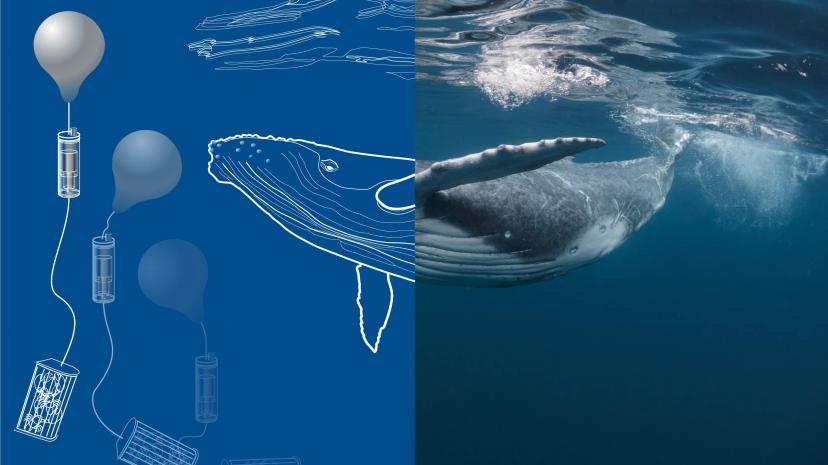 IF WE create a whale-safe fishing method, can we prevent extinction of an endangered species around the world?

Traditional Trap Pot fishing typically uses vertical ropes which connect gear on the seafloor to a buoy on the surface, allowing fishermen to find and haul their catch.  These systems pose a risk of entanglement to whales as they often cannot see them easily and run into them.  When this happens, they try to untangle themselves and break the line by twisting and turning, as well as breaching above the water in a final effort to break the rope.  Sometimes this works, other times it further entangles the whale, leaving it forced to continue its many thousand mile journey with a few hundred pounds being towed behind. 85% of entanglements over the last 30 years have been due to traps and nets.

Capture and enhance your microscopic procedures

LobsterLift was founded at the ConservationXLabs Competition in Malaysia, where 4 environmentalist engineers founded the idea to create a solution the ongoing problem faced by an ever dwindling species, called the North Atlantic right whale. With around 350 remaining and on the critically endangered species list, we have a very limited amount of time to bring them back to a healthy population before it's too late. Projects like ours aim to bridge the gap between real world challenges faced by traditional fishers and the environment to allow coexistence.

LobsterLift is a lineless, self-surfacing, modular lobster trap retrieval system that prioritizes the needs of fishers. Traps utilizing LobsterLift sit entirely on the seafloor, never extend a line to the surface, and raise themselves only when needed. This eliminates the possibility of entanglement. In order to retrieve a trawl, a lobsterman sends an acoustic signal from a tracker on their boat to a module attached to their trawl. The module then releases air from a tank to inflate an attached balloon. The balloon increases in size until it can raise the trawl to the surface, where it is retrieved per usual. Critically, our technology enables lobstermen to keep fishing the way they always have – important for encouraging adoption. With it, fishers can have the option of trading out their rope and buoy for a ropeless solution at an affordable price-point. LobsterLift is also designed as a safer and faster approach to traditional methods.

The upside of introducing some smarts to the lobster fishing world enables us to think outside the box with creating an ability for fishers to know more about what's going on with their gear without lifting it out of the water. 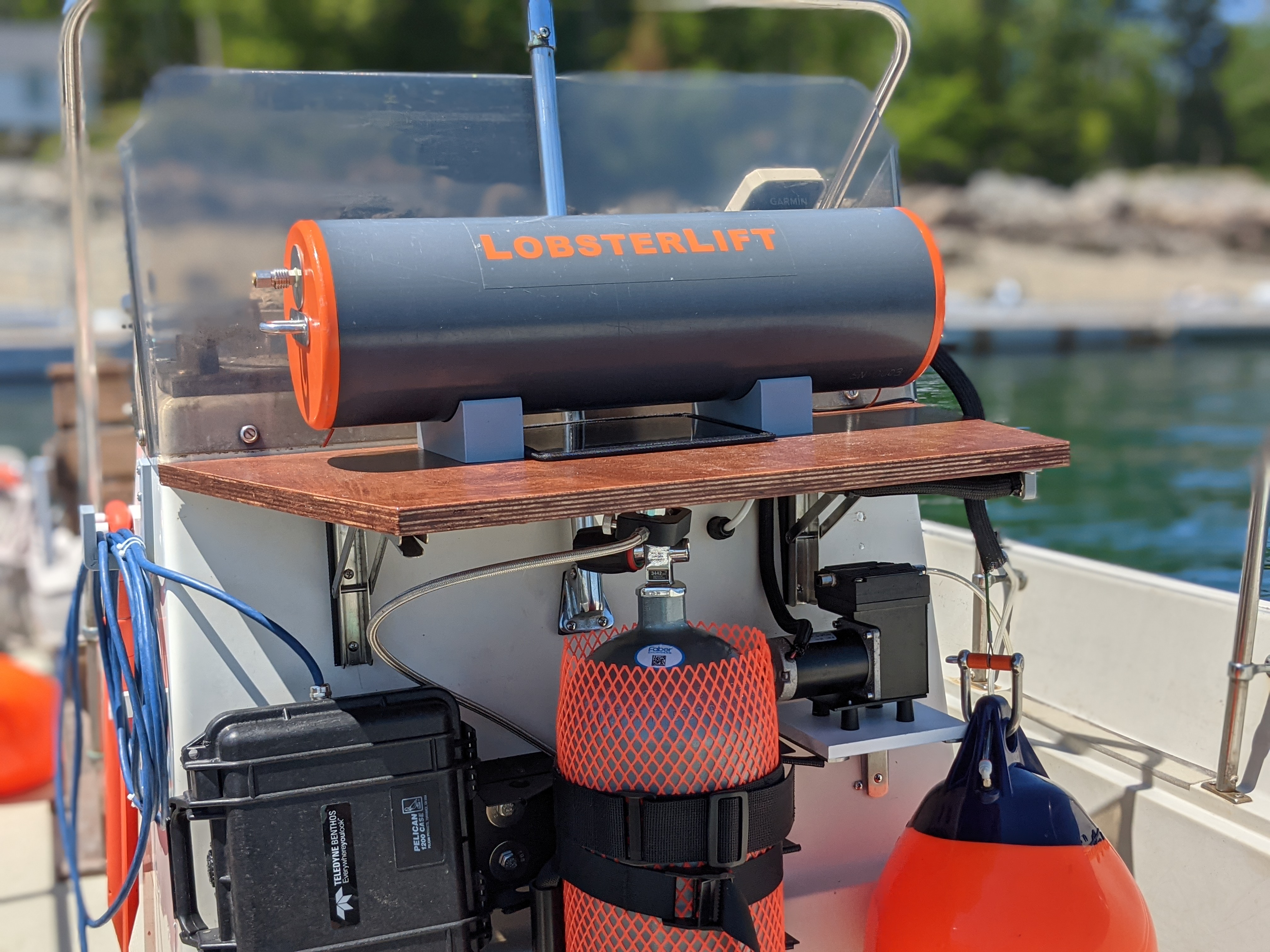 The LobsterLift team has been working alongside lobstermen to develop a new type of trap pot fishing gear that allows for virtually zero impact on the critically endangered North Atlantic right whale population, as well as many other large marine mammal species. 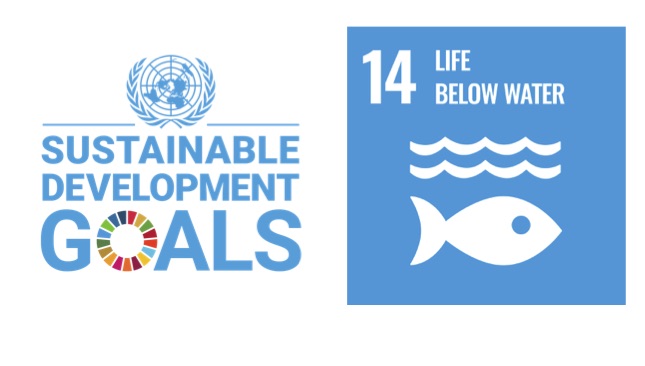 BENEFITS TO USE THE 3DEXPERIENCE PLATFORM ON THE CLOUD

The 3DEXPERIENCE Platform has allowed for a fast paced development timeline while keeping all of the work in one central location.

No major changes are done in a silo.  This mentality has driven our collaborative effort with policy makers, customers, environmentalist, and investors to develop a supportive innovation for industry and environmental coexistence. 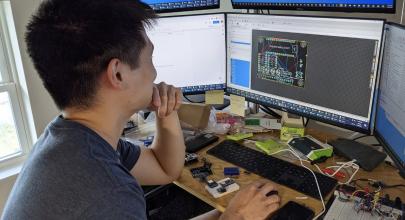 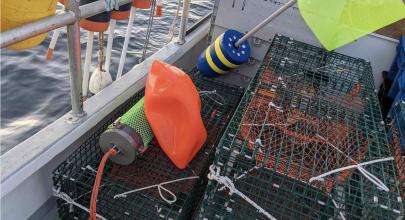 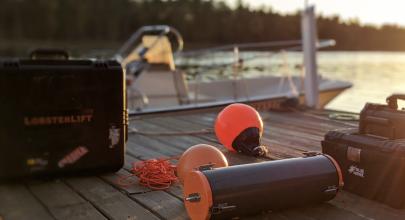 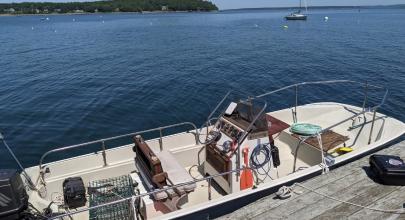 Cormac leads the mechanical design. With an engineering background and his interest in ocean conservation, ropeless technology became the main focus quickly. He has worked in medical device development, infrared camera manufacturing, and has always had a gravitational pull towards environmental conservation.

Ted has a Software Development and Hardware Electronics Engineering background. He is passionate about using his software and electronics expertise to drive projects of high impact and ecological conservation. Ted has worked with a variety of software development frameworks and rapid- prototyping technologies in artificial intelligence, machine learning, robotics, controls, and distributed systems.

Lauren is an electrical engineer who specializes in sensor development and photovoltaic technologies. She has experience building organizations from the ground up and bridging communication gaps between diverse stakeholders. A life-long environmentalist, she is committed to leveraging technology in the service of society.

IF WE use robot to 3Dprint your building, can we optimize your living space?

IF WE produce energy using sustainable sources, can we preserve our planet?

IF WE survey the earth with a network of flying sensors, can we better optimize the human activity?

IF WE have a vehicle that is ultra-modular, will we ever need to change our car?

IF WE open the sky, can we change the connected world we live in?

IF WE have an innovative mobility solution designed for all, can we get rid of wheelchair stigma?

IF WE make agricultural robots more intelligent, can we make farming more precise and sustainable ?

IF WE provide mobile electrical chargers wherever they’re required, we can we will drive electric vehicle adoption?